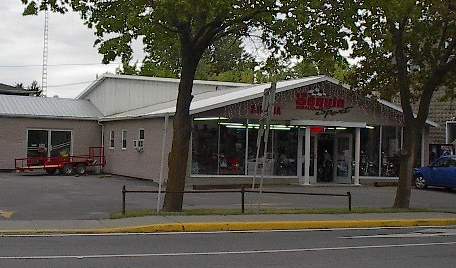 Since the beginning, Séguin Sport is involved in the community with various clubs in the area (snowmobile and atv) by selling their membership cards, sponsoring for trail maps and other activities, so it is important for the health of the sport in the region.

Séguin Sport was founded in 1970 by Gérard Seguin and Françoise Séguin, who were great lovers of motorcycle and snowmobile. They chose the Yamaha banner for its diversity of products. From a young age , Mario worked to help his parents. After a 3-year training in mechanical engineering, he held two jobs. In 1983, the business has grown with the arrival of three wheels. At this time, Mario decided to work full-time sales position and repair while his father was parts and repairs and that his mother was accounting. In 1996, Mario purchased the business and it expanded by enlarging the area of trade. In 2010, he introduced ATVs and snowmobiles Arctic Cat. The customer has always been the center of importance and satisfaction is a priority ever since. We have always received the excellence award from Yamaha and, since 2011, we received the highest distinction by being selected has Five Star Yamaha Dealer, which adds to the professionalism of our staff. 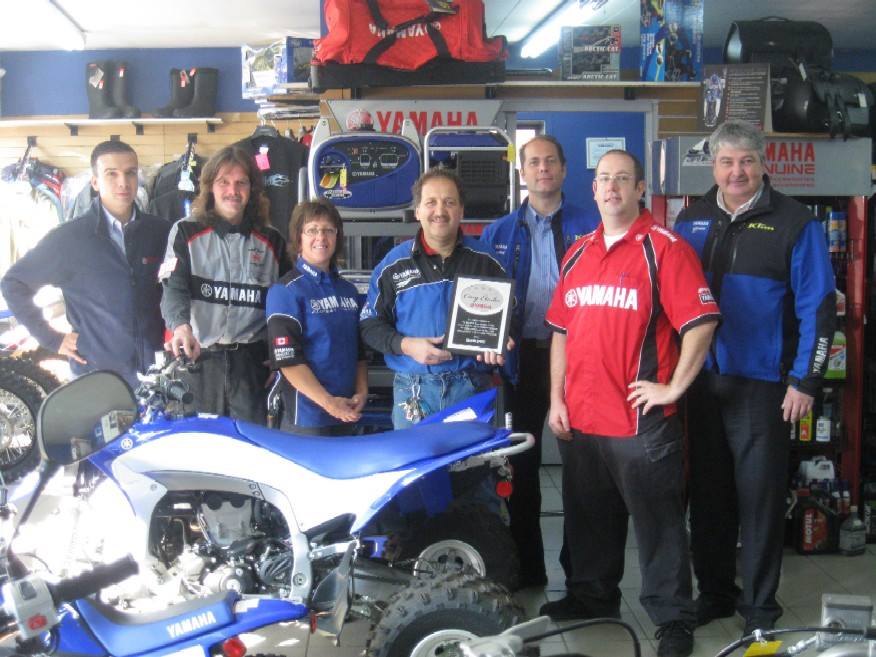 Our team of motorsport enthusiasts will be happy to help you.